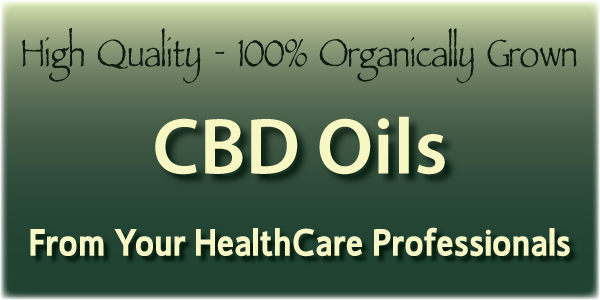 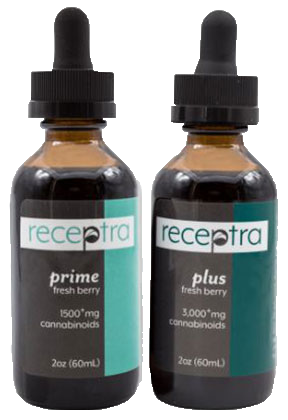 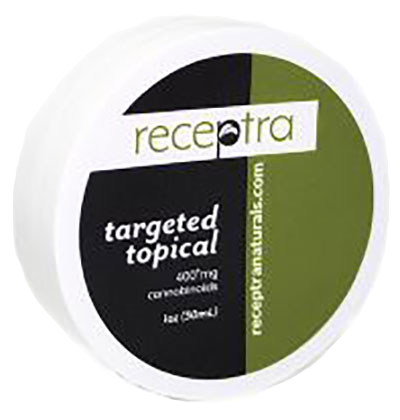 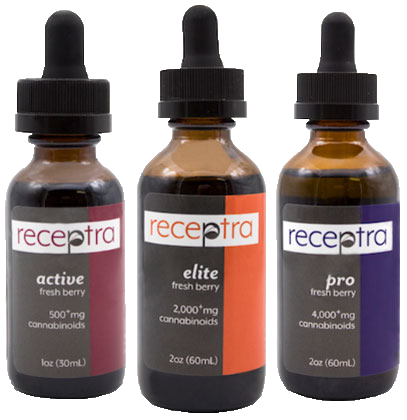 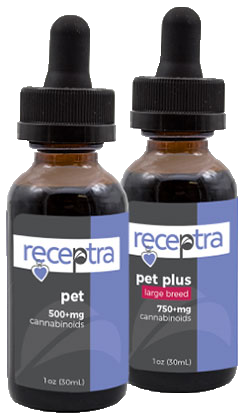 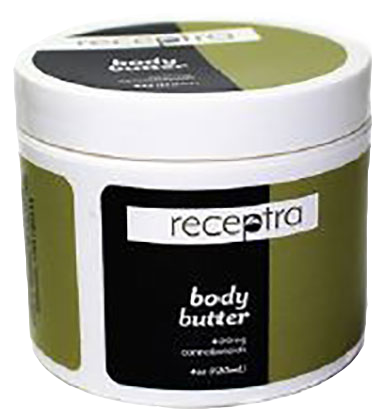 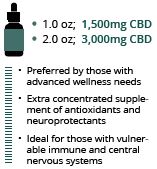 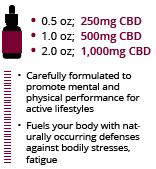 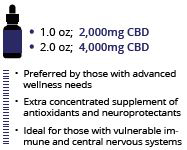 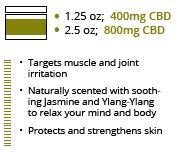 CBD oil has been gaining popularity very quickly over the past few years. As CBD has been gaining momentum in the media, it has also been exploding in the scientific community as well. The reason is because of the many health benefits it is shown to have. It has become an in-demand product because it is working for so many people.

So, what is CBD oil? Cannabidiol (CBD) is one of many compounds, known as cannabinoids, in the cannabis plant. CBD oil is derived from an organic substance formed in the plant’s secretions. Both marijuana and hemp are forms of cannabis. However, cannabis does not mean marijuana. Cannabis is the genus name and general umbrella term, under which all forms of marijuana and hemp fall.

Until recently, the best-known compound in cannabis was delta-9 tetrahydrocannabinol (THC). This is the most active ingredient in marijuana which creates the psychoactive high. Marijuana contains both THC and CBD, and these compounds have different effects. Unlike THC, CBD does not cause any feeling of “high,” which contributes to its legalization across the United States.

The least processed form of the cannabis plant is hemp. Hemp contains most of the CBD that people use medicinally. Hemp and marijuana come from the same plant, Cannabis sativa, but the two are very different.

In other words, not only is this a natural plant-based product, not artificially produced, nor a synthetic drug, but it is readily recognized within our body and has many beneficial medicinal effects.

Once again, since this is a natural product, makers of CBD oils cannot make any health claims. However, there are countless testimonials and numerous case studies that have shown that CBD oils have helped with the following:

Not only have I personally heard the testimonials of several people who swear by how well these oils provide relief for many of these conditions, but I can personally testify as well for both the oils and the topicals. Just more proof of how effective natural remedies can truly be!

There are a number of companies that make CBD oil, and there are certainly differences in quality and purity. I like the products we carry for a few reasons. The company, Receptra Naturals, is based in Colorado. They use 100% organically grown plants on family-owned farms, and all the production is in-house. They use a third-party testing company to provide complete transparency of the end products. Each bottle has a unique number and you can go to their website, identify the batch of your product, and view potency and purity lab results.

Of their top selling products, besides the CBD, their formulations include Turmeric! And for those working in fields that require drug testing, they have modified their top selling product to be 0% THC, just to assure any trace amounts have been fully removed. Learn of the other many additional benefits from turmeric extract in the adjacent article!. Then, ask about which CBD oils may be best for you!

One of the Most Powerful Herbs with Hundreds of Health Benefits

You have probably seen dozens of headlines and articles about this popular herb, but it’s for good reason. Turmeric has been used medicinally for thousands of years, but there are a couple reasons why it has exploded in popularity over the past few years.

First is the power of social media, but not just for the prolific exposure. It’s both the positive influence social media has, along with the astoundingly vast amount of published literature that has accumulated on turmeric’s health benefits. This information is capturing the attention of many who are looking for truly effective solutions to health problems without the risks.

There are over 10,000 study abstracts, available on MEDLINE alone, which discuss turmeric and/or its components, such as curcumin. Another great resource of natural health information is GreenMedInfo and a database they have just developed. It lists over 800 distinct potential health benefits linked to turmeric.

Now according to the FDA police, I can’t tell you that a naturally occurring substance can cure a disease, reverse Alzheimer’s, stop cancer cells from replicating, reduce joint pain, improve weight management, reduce inflammation, reduce depressive symptoms in people with major depression or a myriad of other things. Without a patent, the FDA won’t approve it for disease treatment, and naturally occurring substances cannot be patented – fortunately!

Well the fact is, this naturally occurring substance has countless success stories. And if you would like to know more facts and real outcomes from the power of turmeric, go to the Turmeric Database of GreenMedInfo.

Now that you’re probably more intrigued about using turmeric, the next question is what’s the best source and how do you use it? As with most nutritional or food-based products, the quality and purity of the product is very important. That’s no different with turmeric.

One obvious way is to simply incorporate it into your daily food supply and/or cook with it. However, there are several factors to be aware of. The active medicinal ingredient in turmeric root is the ‘curcuminoid’ compounds. In order to preserve the quality curcuminoids, they must be properly ‘extracted’. The dried turmeric powders have been found to have certain digestive and cognitive benefits, but they are not extracts and contain only about 3% of the curcuminoids.

Using organic turmeric root or ‘rhizome’, which is very similar in appearance to ginger root, is a better source and a great way to incorporate it into your cooking. But whether using the root or powder, it’s important to cook with good fats or oils as the curcuminoids are lipophilic and need the fat to enhance optimal absorption. I’ve also learned that black pepper along with fats and the heat of cooking will further enhance the availability and absorption of the turmeric compounds. There is a helpful article on ‘How to Cook with Turmeric’ on the database site.

Ultimately if you want a single source of highly bioavailable turmeric curcuminoids that is easy to take and will provide an optimal therapeutic dose, I recommend Turmeric Forte from our Standard Process/Mediherb product lines. This Mediherb product contains a proprietary formulation of curcuminoids from Turmeric rhizome which are properly extracted and contain at least 95% curcuminoids. It is then combined with soluble fiber derived from Fenugreek seed which was found in clinical studies to provide enhanced bioavailability of curcuminoids compared to unformulated curcumin.

Now that you understand a little more about the power of turmeric, you may understand why this is such an important addition to Receptra's quality CDB oils! The top selling CBD oils that we carry are also formulated with a quality turmeric extract. Therefore, our CBD oils provide significant benefits that may provide relief for many health concerns.